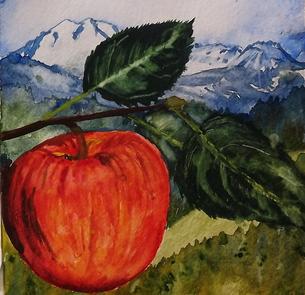 Cyser=mead+cider. Wild foraged elderberries were fermented with local wildflower honey and apples from Butte County and Montgomery Creek, making it a truly local product. The fruit was pressed during the harvest season. The cider was fermented to dryness and bottle conditioned and is a beautiful pink color.

*Available in 500 mL bottles and on draft at select locations 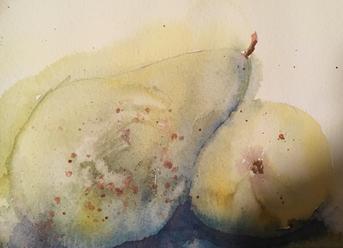 The legendary Newtown Pippin has a long, illustrious history in our country. It was discovered growing as a seedling in Queens in New York City in the mid 1700s and is one of the oldest cultivars in the U.S. Thomas Jefferson himself proclaimed it to be a superior apple. Its rich aromatic flavor results in a complex and flavorful cider. This cider is wild fermented to complete dryness in neutral red wine barrels. Our cider is bottle conditioned, with a small amount of fresh juice added back during bottling for natural carbonation. As a result, a small amount of yeast sediment may be present in the bottom of the bottle.

*Available in 750 mL bottles and on draft at select establishments.
8.6% ABV 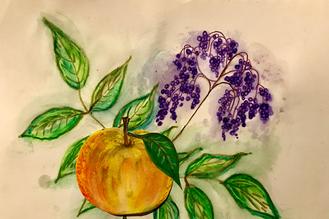 Winesap single varietal made from apples grown in Paradise! 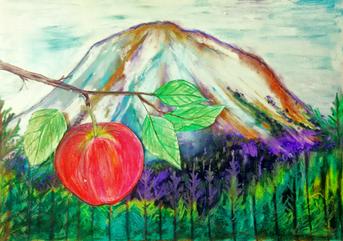 We start by harvesting apples at the peak of ripeness from the California Cascade and Sierra foothill regions above our home in Chico. American Heirloom varieties that have a rich tradition in cidermaking are used including King David, Arkansas Black, Jonathan, and Winesap along with Harry Masters Jersey bittersweet cider apples. We make cider seasonally during the harvest, as it was done traditionally. The fresh pressed juice is fermented in neutral red wine barrels. No sulfites are used so the wild yeasts present on the fruit are allowed to play a role in the fermentation, leading to an exciting complexity. The cider is fermented fully dry. At bottling, a small amount of fresh juice is added so that the cider is naturally carbonated from bottle conditioning.

*Available in 750 mL bottles and on draft at select establishments.
8.5% ABV

The Winesap apple is an heirloom variety commonly said to have a vinous, or wine-like, flavor and has a long history of being used for cider. It was at one time a major commercial variety, especially in the southern states. It produces well in warmer climates, including California. All the apples used in this cider come from the Sierra foothills. The cider is wild fermented to full dryness in neutral French oak red wine barrels. At bottling, a small amount of fresh juice is added so that the cider is naturally carbonated from bottle conditioning.

*Available in 750 mL bottles and on draft at select establishments
8.1% ABV

Single Varietal Cider made from 100%
Newtown Pippin apples, one of the most classic of American heirlooms. 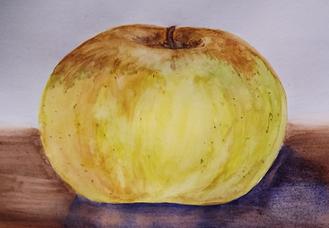 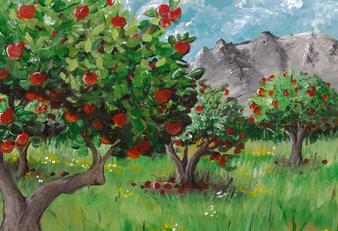 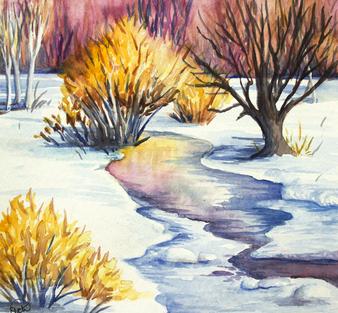 This artisanal cider is made from a blend of some of my favorite apple varieties- King David, Newtown Pippin, Winesap, and Arkansas Black. These heirloom apples are loaded with complex aromatic flavors that make them amazing apples to press and ferment into cider. These apples were grown at two different mountain orchards- one in the volcanic soils of the foothills of Mt. Lassen just north of Chico, and the other orchard is in the Sierra Foothills in Camino. The apples were pressed during the harvest season. The cider was fermented fully dry in neutral red wine barrels with native yeasts and bottle conditioned.

*Available in 750 mL bottles and on draft at select establishments.
9.2% ABV

*Available in 750 mL bottles and on draft at select establishments
9.0% ABV

This is only representative of our typical lineup. Availability varies throughout the year.

After the Camp Fire devastated the town of Paradise, the apples trees at Noble Orchards were amazingly left standing. We went and picked their Winesap trees. 2020 is Noble's 100th year of operation- the true meaning of resilience. The fruit was pressed during the harvest season. The cider was wild fermented with the yeast on the fruit to complete dryness and bottle conditioned for a refreshingly sparkling natural carbonation.

*Available in 500 mL bottles and on draft at select locations
7.5% ABV

Apples fermented with honey and elderberries 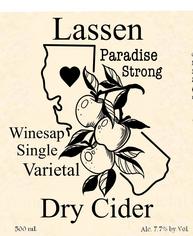 We started with freshly harvested Bartlett Pears and Golden Delicious apples from the Gold Hill  Ranch in the foothills near Placerville. The fruit was pressed during the harvest season and wild fermented. The presence of sorbitol in pear juice, a natural unfermentable sugar, lends itself to a slight residual sweetness that is smooth on the tongue. Bottle conditioned.

*Available in 500 mL bottles and on draft at select locations
6.9% ABV