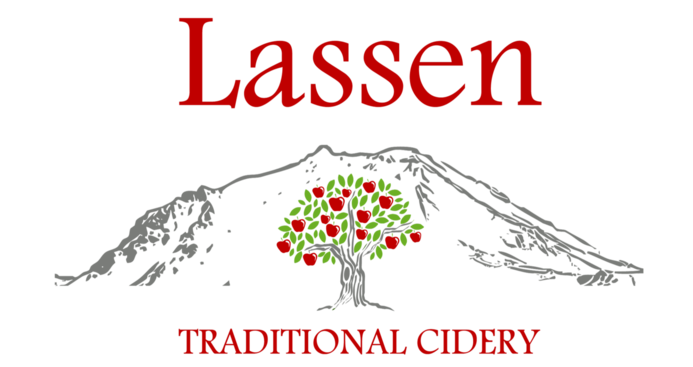 Cider's increasing popularity is well documented these days, but it is also a resurgence, a return to its previous status as one of the primary alcoholic beverages of our nation. Many regions here in California once contained many acres of sprawling apple orchards. For the most part, many of these orchards were either transferred over to more lucrative vineyards or developed. There were the fabled Gravenstein orchards of Sonoma and the Newtown Pippin orchards of the Pajaro Valley, remnants of which still exist. Paradise, just up the hill from Chico, once had dozens of orchards, but now only one remains. We hope to be a part of an apple renaissance in California and put cider on a track to where the wine industry is today.

All the apples we use come from nearby regional orchards. We strive to seek out the best apples for cider. Just as you wouldn't want to use table grapes to make wine, you don't want to use dessert apples to make cider. Since European "true" cider varieties are extremely hard to come by, our focus is on the American Heirloom varieties that have a rich history and have traditionally been used for cider, but are considered multi-purpose in that they can usually also be eaten fresh or used for cooking. Some of them possess mesmerizingly unique flavors. Indeed, once a bite is taken out of a ripe heirloom apple, it can be difficult to go back to eating the bland supermarket "sugar apples". Unfortunately, these heirlooms have become more and more difficult to find as the common supermarket varieties have long taken over nationwide apples sales. But now, people are again planting them and bringing back more apple diversity. The more commonly available heirloom varieties we use include King David, Newtown Pippin, Winesap, Arkansas Black, and Jonathan.

The methods which we employ are a stark contrast to how the majority of mass produced ciders available in the supermarket are made. These are the "hard ciders" that come in 6-packs and are usually sneakily made by international brewery mega-conglomerates. At worst, these are made of apple juice concentrate from a huge factory in China with good 'ol high fructose corn syrup and a little apple flavoring thrown in. At best, the cheaper ciders are made from mass produced commodity apple juice from industrial scale juicers with supermarket dessert apples from Washington State, plump with water and fertilizer, and which tend to sit in cold storage for upwards of a year.

We only make cider seasonally, when the apples are at their peak of ripeness. After pressing, the cider is allowed to ferment and age for a few months in neutral wine barrels and is then conditioned and aged in bottles for a few more months before being released. You won't find any of our ciders to have the cloying sweetness common in the mass produced cheap ciders. In fact, our ciders are fermented fully dry, with less residual sugar than beer. We do not use any added sugar- only 100% apples. We also never pasteurize or filter, and the use of sulfites, if used at all, is kept to a minimum- this cider is truly a live product. This is why the word traditional appears in our name. You will experience an alluring complexity and flavor that will probably surprise you.

Proudly made in Chico, CA